The Pororoca is the world’s largest tidal wave, it occurs at a point of conflict where the current of the Amazon River flows in a contrary direction to that of the sea. The word itself translates to mean tumultuous or great destructive noise. We all have an internal point of conflict, a great destructive noise that should be sought after, attended to and perhaps quieted.

This series began as a simple meditation on line and form. The images embody a struggle to find quietude, through layering and depth they seek to draw the viewer inward toward the vague illumination of something veiled and concealed. 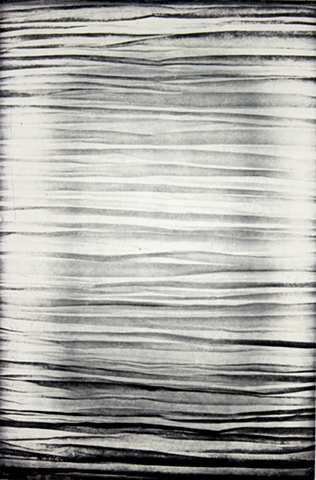 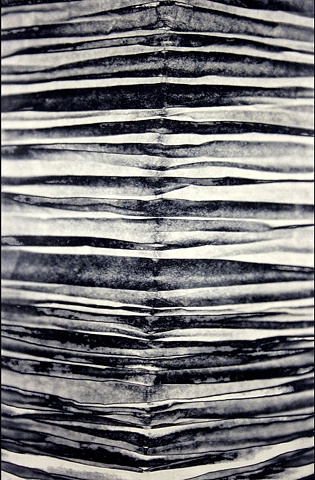 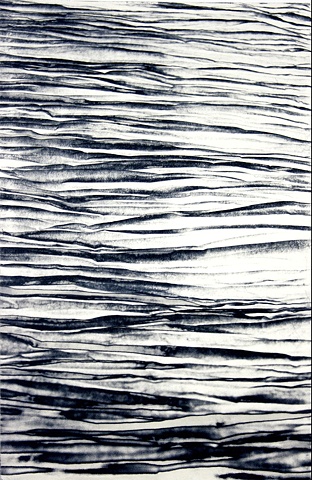 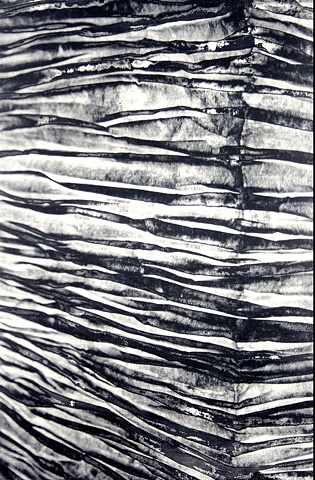 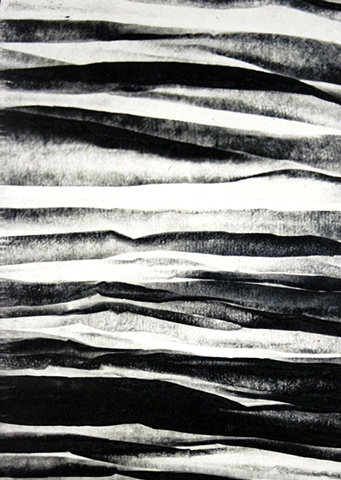 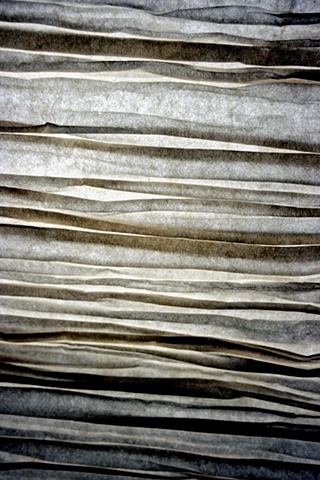 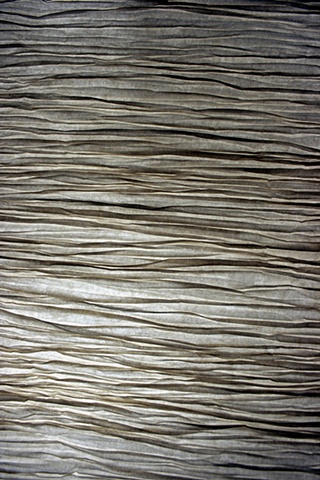 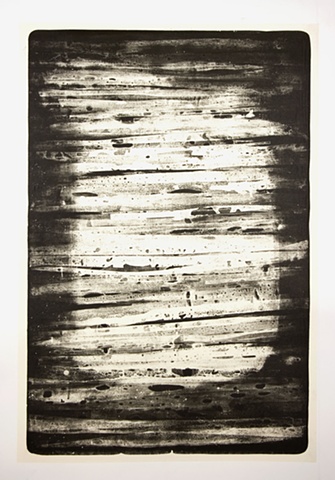 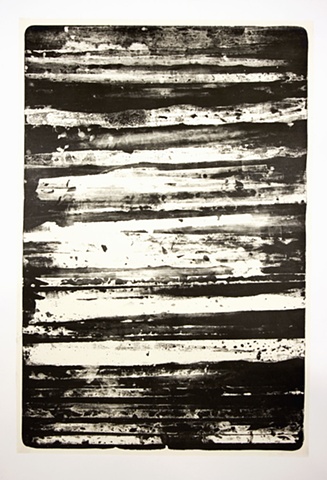 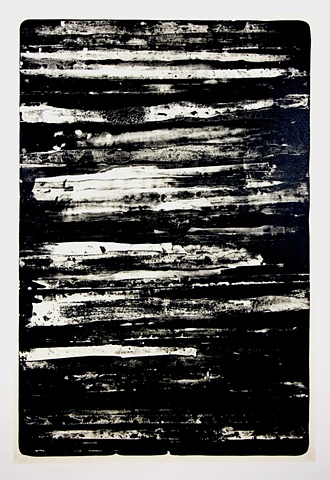